I have blog about my favourite mac apps and web apps for the past 2day , I would like to do some analysis on what I bought on iOS during 2010. Year 2010 is my iComplete year , I finally got iPhone after few year waiting and getting the first tablet in my life – iPad.

Since I have both iDevices , I bought quite a few apps from the itunes, nope I didn’t jail break it to use some of the paid apps for free, as a developer I believe we need to appreciate other developer’s work, a great read on hen studio’s post on some of the apps is not cheaper then a bowl of noodles , yet some one try to get it for free.

1. Reeder – one of the best feed reader apps that I bought for my iPad , I think i got it for $4.99  without any promo, but it bring the new experience of reading feed to me and now their desktop app give me the same feeling too. 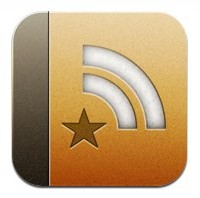 2. Angry Bird – the most expensive game that I bought, because I bought the iPad version, I haven’t complete it after stuck on some level. 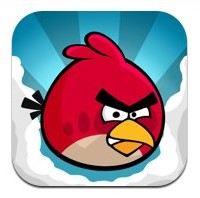 3. iMockup – the most expensive app that I bought , it cost me $9.99, this application allow me to do create mockup on the go. This application is a bit under utilize, but it help when I have some ideas on the train, I will start to draft a layout on it. 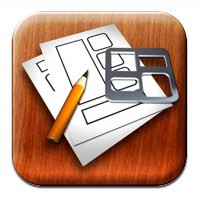 4.  Trainyard – One of the most creative game that I bought, you need to plan the each track , consider the train color , doing lots of mixing and splitting to pass stage, I haven’t complete this game. You can get the lite edition to try out this game first, base on my understand the lite version have completely different set of puzzle. 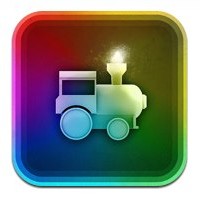 5. Game Dev Story – The only game I completed so far. I bought this after i saw some good review on it and loving it after I play the lite version , you don’t see a strategy game like this often, but I don’t see the replay value, complete it and that’s it. This is a game that you play as a boss of a game studio , you need to recruit different talent to help your company building new game, the re are different genre for you to choose. Once you build some great games, you will start to earn money and might even getting some award, the whole game is about how far you can go in 20 years time. 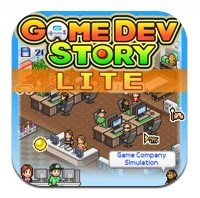 6. EpicWin – I bought it to show some support to the developer, since this is quite a creative idea, a RPG style todo list , but it just not my type of todo apps. 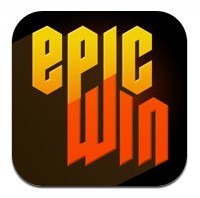 This is what I wish to get next
Awesome note – a wonderful notes apps with great theme, sync with google doc/evernote , the to do list part is a bit weak, that’s why I still consider. 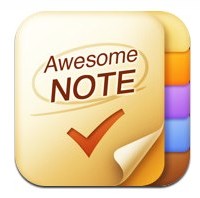 I guess for 2011 I will be getting less game but more utility, but I really glad that there are so many wonderful apps in the appstore , just like what Apple trademark , “There’s an app for that“.