I blog about Rockmelt last week , I feel like mention about how their beta invitation works, which I find it very interesting and really make use of Facebook social graph. 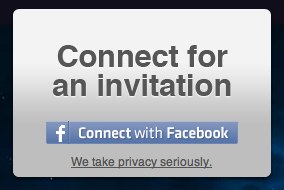 So how does Rockmelt invite mechanism works ?

So which part rocks ? 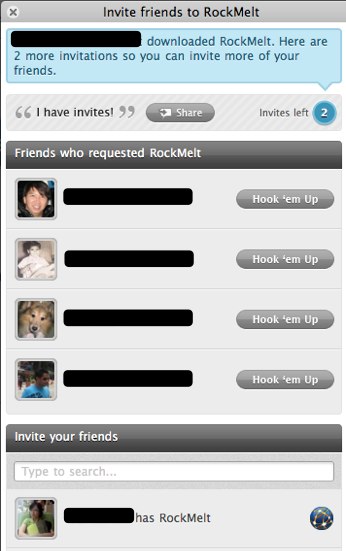 This is the right navigation on Rockmelt, it told you who has received your invite and download, how many invites you still have, who are the friends ask for invites and who are the friends is using Rockmelt.It’s been sometime to see a creative beta invite system like this, that’s why I think it really rock.