This consider the first M18 movie that i watch at sg, at first i thought is because of those killing scene too bloody already but who know some RA scene appear during half way , i was like WOW …..

the whole show interesting should be the war part , how the Spartans fight with different kind of Persian army , you can see all the blood flow here and there, chop hand, chop leg , chop head etc .. but some of the bloody scene just seem funny ? my gal can’t stop herself laughing when one of the Spartans head chop off by enemy .. too fake already

anyway i would say quite a nice movie worth is to watch during weekend, 8.5 out of 10 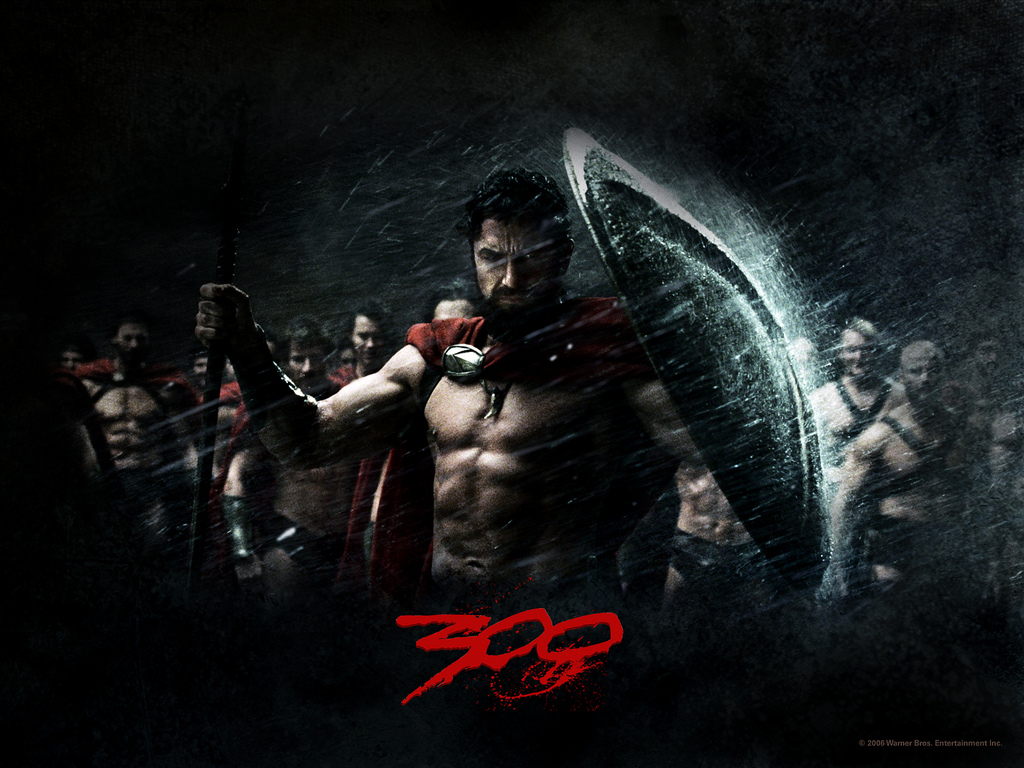